When Reviewing, Who Is Your Review Score Aimed At?

The hardest part about doing a review is putting the score out of 10 or 100 at the end. Many websites have gone ahead and done away with review scores, but it doesn’t seem to be a popular choice with many gamers. Believe it or not, review scores mean a lot to many people, and purchasing decisions are ultimately driven by scores on Metacritic. The problem with scores is evident every time I sit down with what many would deem a kids game, and the thought of writing this piece is driven by my time with Kirby Star Allies. 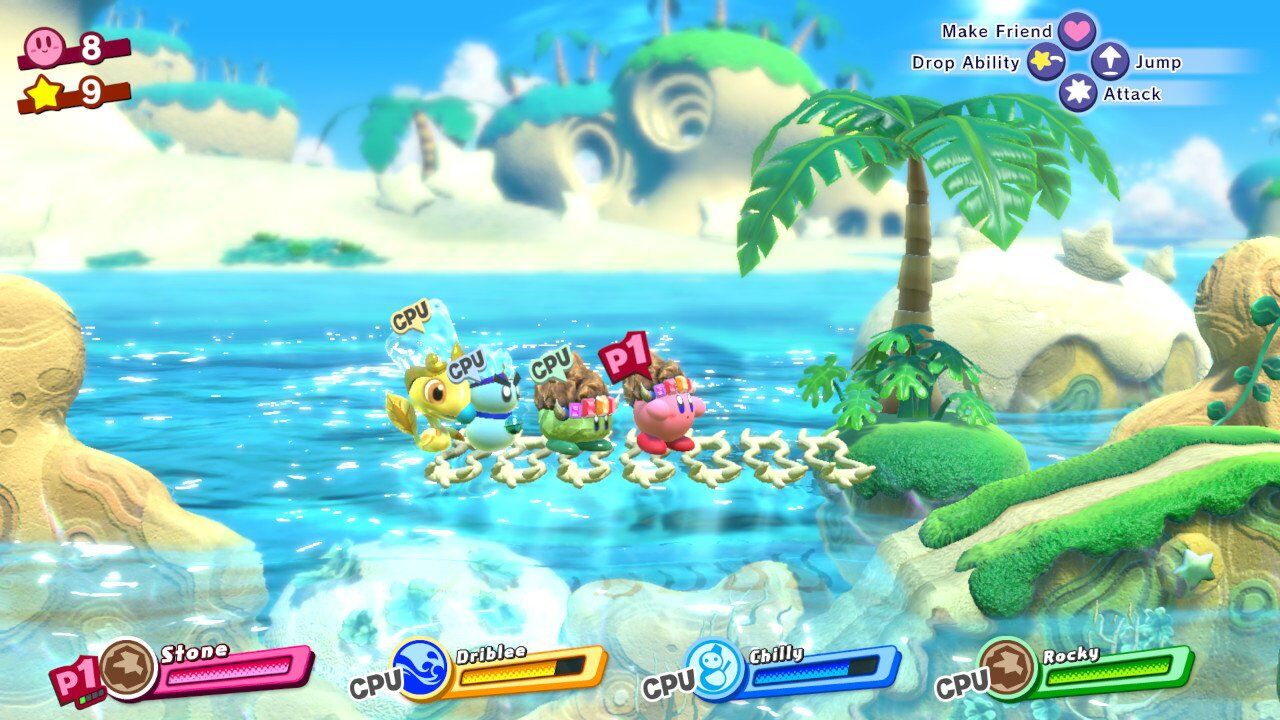 I’ve made it all the way through Kirby Star Allies, and while my final thoughts cannot be published for some time yet, I’ve know exactly what I’m going to write. I know what I liked and what I didn’t like, and I know what worked for me and what didn’t work for me. But what I quickly realized last night, as I watched my eight year old son Logan play through the game himself, that things that were a problem for me, were not a problem for him, and things I was OK with, frustrated him to no end. So I’m left sitting here on my couch, making notes for my pending review, and wondering: do I review this from an adult’s perspective, or from a child’s?

I’ve actually run into this dilemma a lot lately, mostly with Nintendo titles. Across the Wii U, Nintendo Switch, and Nintendo 3DS, on numerous occasions I’ve sat down to play a game that ultimately isn’t intended for adults. I’ll surf over to Metacritic and unsurprisingly, see scores of 5-7. I think about my experience, and decide, “Yup, that’s about right.”

But then Logan picks up the game and begins to play, and the number of hours he pours into these experiences is mind numbing, and in many cases, his experience is he completely opposite of mine. Again, my frustrations are not his frustrations, and perhaps he enters the experience with innocence – not knowing certain progressive mechanics not found in a title for example – but he comes out loving his experience. To me, and to many of GamesReviews.com readers, we can’t understand giving the game a 8 instead of a 6. But for him, at that moment while he plays, there seems to be no better game on the planet.

Based on the demo feedback I’ve been seeing from friends and Switch fans, the reaction to Kirby so far is that it’s cute, charming, but much to easy. But who is this game meant for? If it’s for kids, and we agree it’s for kids, should our reviews reflect that point-of-view? Or do we write for the majority of our audience, letting parents scoop out the good bits we highlight in order to make their own purchasing decisions. I often envy outlets who don’t post scores, but I know it’s a tremendous disservice to our readers.

What do you think?

Adam Roffel has only been writing about video games for a short time, but has honed his skills completing a Master's Degree. He loves Nintendo, and almost anything they have released...even Tomodachi Life.

Playmobil 1.2.3 Aqua the Perfect Gift for those Young Kids

Classic Board Games for Kids – Carcassonne and Catan 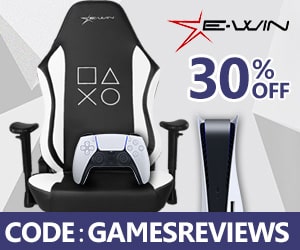