GamesReviews 7.0 Worth a Play About Rating

The best part of Curious Expedition is its concept: You choose a famous historical explorer and set off on a journey to a remote location, searching for treasure and the location of a golden pyramid. You’re in a race against other intrepid explorers to become the most famous finder of rare antiquities in the world. 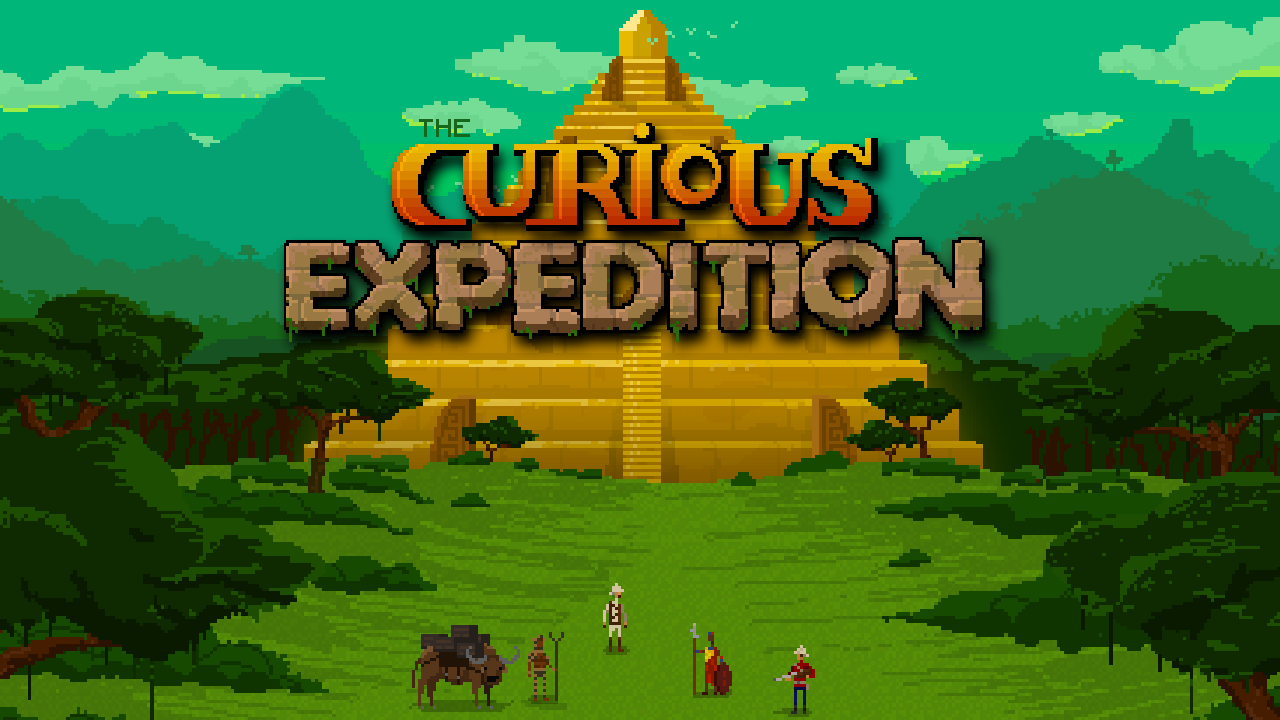 Each explorer — Amelia Earhart, Nikola Tesla and Roald Amundsen join a cast of 20 famous historical figures — has special perks. Some are better at hunting; or negotiating with natives; travelling in the arctic and much more. They also come with different companions, levels of toughness and tools.

After choosing your explorer, you set off toward a destination — generally in a desert, forest or arctic environment — and embark on your quest. With each day on your journey, you will lose sanity. As your party’s sanity drops to nil, party members may start doing illogical things like hoarding supplies, disappearing or dying. You can regain sanity by eating food or resting in a safe place.

Throughout your expedition, you will discover small towns, abandoned settlements, shrines, caves, dangerous animals and hopefully the golden pyramid. Each encounter provides a chance to gather resources and riches, recruit crewmembers or restore sanity. Sometimes — well, often — when you remove an idol from a shrine, some curse will befall the land and you’re on the run for your life.

If you discover the golden pyramid before you perish, you will sail back to England and cash in on your fame before gearing up for another expedition. Each playthrough lasts six expeditions, with the winner ending up with the most fame at the end — if you make it that far.

In practice, the game plays much like a digital board game, and reminds me visually of old school Civilization or a Risk-type of game. From the top-down view, you see the map, which is filled with various points of interest. As you explore, more of the map is uncovered. You’ve got a sanity bar, an inventory, a compass and information on your crew all on the screen.

Curious Expedition is also a roguelike, with different challenges on each playthrough. Essentially, however, the gameplay is the same. Sail to a location; explore said location; read through the journal as you explore; rinse and repeat.

The journal entries are fun and add to the atmosphere of the game, however by the third or fourth playthrough, I started seeing much of the same information.

Curious Expedition is also tough. Even after going through the tutorial, there are many nuances and systems at work below the surface that make it difficult to figure out the best way to play. Even after multiple playthroughs, I’m still uncertain about how the dice-based combat really works, so I mostly try to avoid any combat.

I’ve enjoyed my time with Curious Expedition, mostly because I just like the theme. My favorite movie series is Indiana Jones, and I’m a sucker for any game where I can pretend I’m an explorer, finding treasure and exploring the ancient world. I also love that the main characters are all based on actual explorers, and think it’s a decent way to get introduced to them as people. But, between the toughness of the game and its ultimately repetitive nature, I can’t help but think that it would be better as an actual board game, played around a table with friends.