One Piece is a Japanese anime television series adapted from the manga of the same.. The story follows the adventures of Monkey D. Luffy, a boy whose body gained the properties of rubber (Think Mr. Fantastic doing martial arts) after unintentionally eating a Devil Fruit. With his crew of pirates, named the Straw Hat Pirates, Luffy explores the Grand Line in search of the world’s ultimate treasure known as “One Piece” in order to become the next Pirate King. 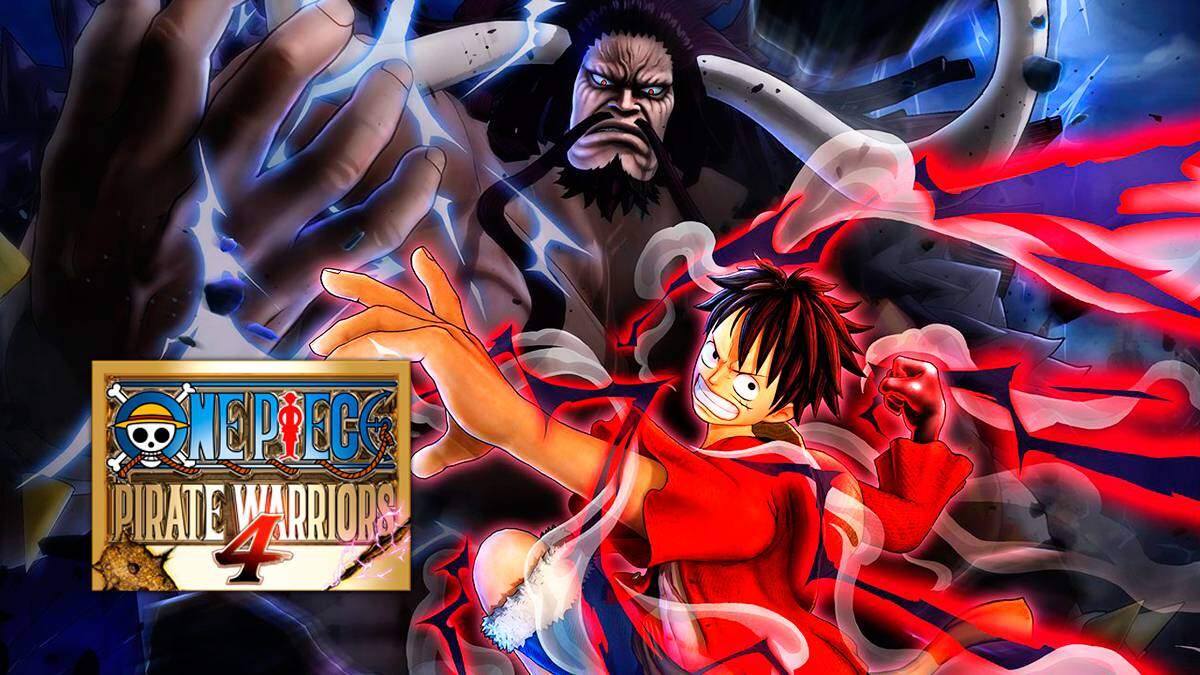 Pirate Warriors 4 is another installment in the long line of “Warriors”-type games: Dynasty, Hyrule, FE, Etc. So the formula is very familiar: big maps, tons and tons of enemies, and epic battle set pieces. I am a big fan of these types of games, Personally I find taking on waves of enemies, button mashing over and over again a great way to unplug my brain and relax. One of the best parts of this entry is there are 40+ characters to experience, and for the most part they all play differently thanks to the narrative that One Piece provides. You have the main character Luffy who is stretchy, you have swordsman, martial artists, long range combats, heavy combats, even some giant sized characters which all keep the game interesting and fresh as you play through. Each character as per usual has a heavy and light attacks, but this time they also have special moves 4 for each character that can be leveled up, taught new ones, etc which give even more fun to the action with over the top combat options to choose from. Pair all of this with a deep upgrade and customization trees, this game kept me coming back for more and more. They also have two additional modes besides the story mode: free play, and objective based maps to get more upgrades and berries to level up your characters. 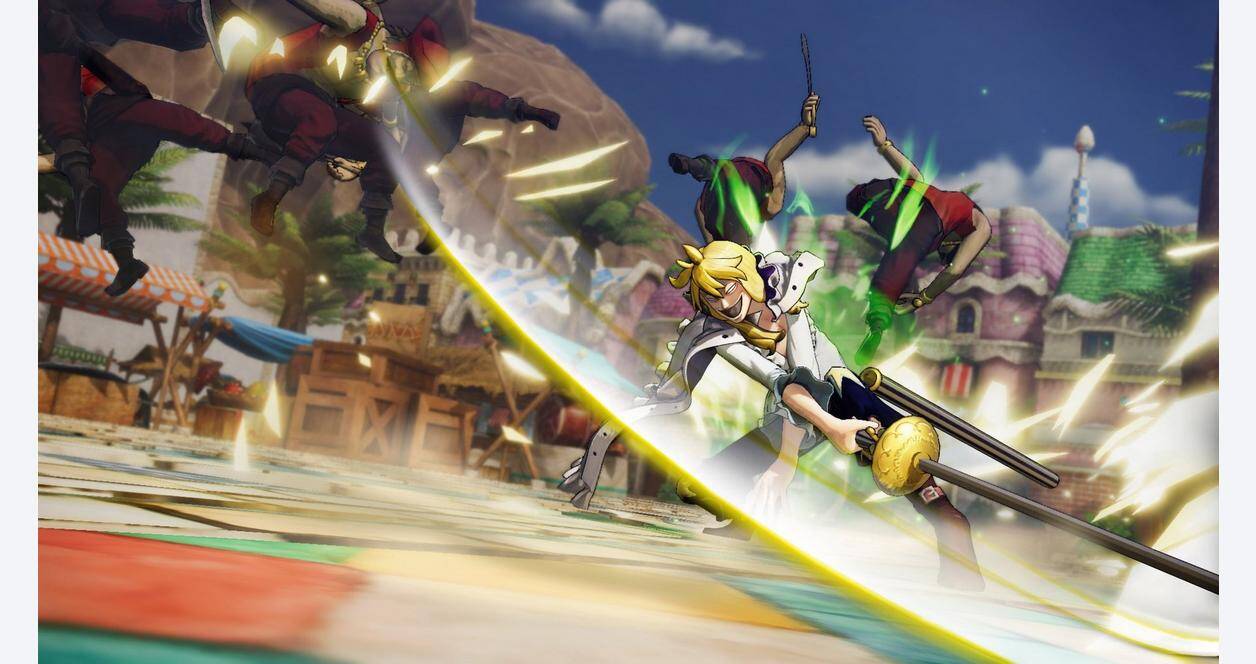 One Piece: Pirate Warriors 4 takes eight of the story arcs used in the franchises over 20 year run in the form of a little over 30 story based missions. Now obviously it’s really hard to take the story from numerous runs and cram it all into one game without missing some of the smaller details in the plot. Myself, having no experience with One Piece in the past, was left a little lost sometimes. You’d wrap up an epic boss battle where you emerge victorious, only to hit the cut scene that loses you in the lore and backstory. Understandably, this is used to move the story along, but quite often it didn’t make sense. Some cut scenes would jump plot points and I felt like I lost something in the process sometimes. However all the characters, voice acting, and writing seemed to be solid and faithful to the source material. One gripe I had was there is no option for English voice acting. I know it’s not as authentic doing that, but during the fast paced combat it’s hard to read the subtitles while focusing on the battle at hand. So I did truly miss having that option. The music is well done, orchestral cinematic type pieces that lend more life to the epic battles. Load times are a bit long sometimes in between maps, but honestly I’ve seen much worse. The graphics aren’t really anything to call home about, but are passable and ultimately the game for me retained a solid frame rate which was much more important in this kind of game anyway.

Over all Pirate Warriors 4 is another great installment to the Warriors type games. Now if you are a fan of One Piece I would imagine it would be even better. However I didn’t feel like I missed out on much while piecing together the story because ultimately all of the games fun is deeply rooted in the combat and upgrade stuff. So if you are a fan of the show, or this style of game…this is One Piece to add to your collections…..I’ll see myself out.